Important: The training in Renens is performed in English.

After completing these modules, you will be able to: 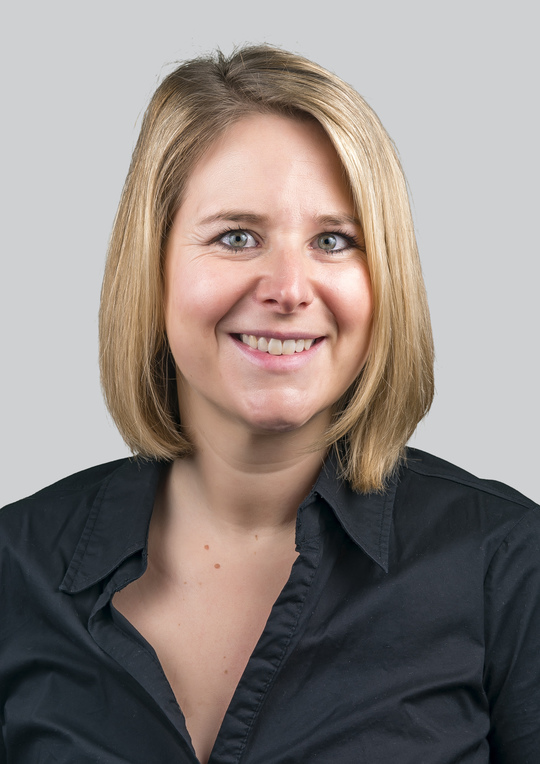 This training is aimed at:

• Technician (Reseller), using the Fortigates in complex environments
• Administrators (end costumer, resellers), who take care of their firewall in a complex network

Networking and security professionals involved in the design, implementation, and administration of a security infrastructure using FortiGate appliances.

This course assumes knowledge of basic yet FortiGate-specific fundamentals. As a result, if you know about firewalls, but are new to Fortinet, we do not recommend that you skip FortiGate I.