In this course, you will learn how to use the most common FortiGate networking and infrastructure features.
Topics include features commonly applied in complex or larger enterprise or MSSP networks, such as advanced routing, redundant infrastructure, virtual domains (VDOMs), zero trust network access (ZTNA), SSL VPN, site-to-site IPsec VPN, single sign-on (SSO), and diagnostics.

After completing this course, you should be able to: 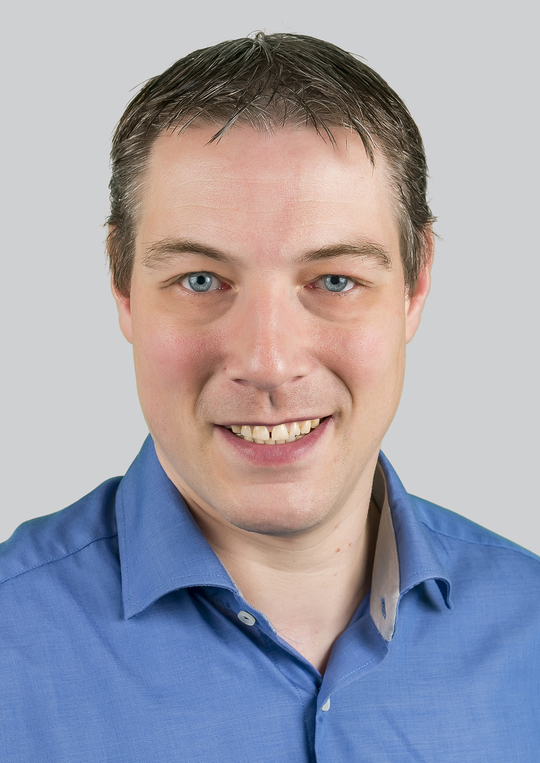 Networking and security professionals involved in the design, implementation, and administration of a network infrastructure using FortiGate appliances.